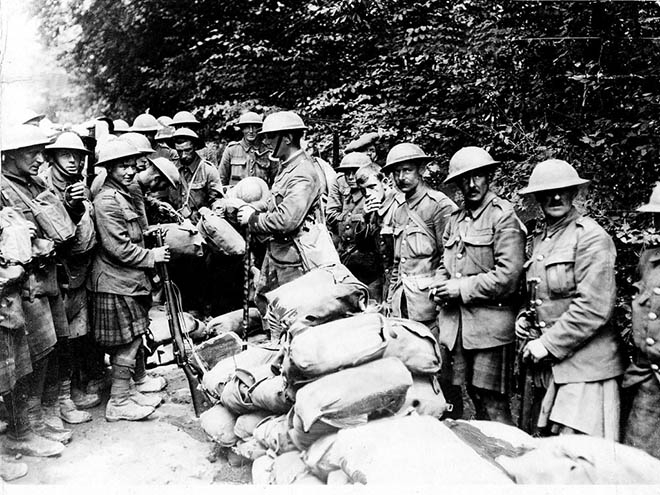 Most people think about the fighting in the Somme when WW1 is mentioned. But back at home, the country faced a different kind of battle – how to keep everyone fed, including the troops fighting in the trenches. With the start of the next series of the Great British Bake Off on our tellies this week, we thought we’d find out how the Brits baked 100 years ago.

Britain in the 1900s was far from self-sufficient when it came to food, relying on imports to provide 70% of its total consumption. It was in 1916 that food shortages started to hit hard and women had to prove themselves resourceful.

A hundred years ago, the war on the Somme was raging, which meant able-bodied men were away fighting. The agricultural industry had to rely on migrant labour, which included Belgian war refugees, Irish travellers and even German POWs. There was still a shortfall of labour and children as young as ten worked long days helping with every aspect of food production.

Rural England and particularly the Midlands areas, was at the heart of the agricultural industry in WW1 thanks to fertile soils and the ability to grow lots of different fruit.

Plums were particularly prolific and were used to make plum jam to feed the troops in the trenches and the munitions workers in the towns. A soldier required a minimum of 3000 calories a day to keep going. The market town of Pershore, close to Broadway, was at the heart of the plum growing.

The town marks the importance of the plum each year at its plum festival – www.pershoreplumfestival.org.uk and this year sees the publication of a book about Pershore and the surrounding area’s involvement in the war effort, entitled ‘How The Pershore Plum Won The Great War’.

The book makes a fascinating read and explores how one rural town experienced the First World War, how families coped with men going to war and the changes that occurred as people on the home front struggled to maintain the nation’s food supply.

There is a lot to be learnt from the resilience and resourcefulness of the rural population during WWI – families worked long hours to produce, preserve and prepare food from their gardens and allotments.  They became very adept at making eggless sponge cakes and using potatoes in everything from bread to cakes.

‘How The Pershore Plum Won The Great War’ costs £ 12:99, is published on 20th August by The History Press and is available from Amazon. 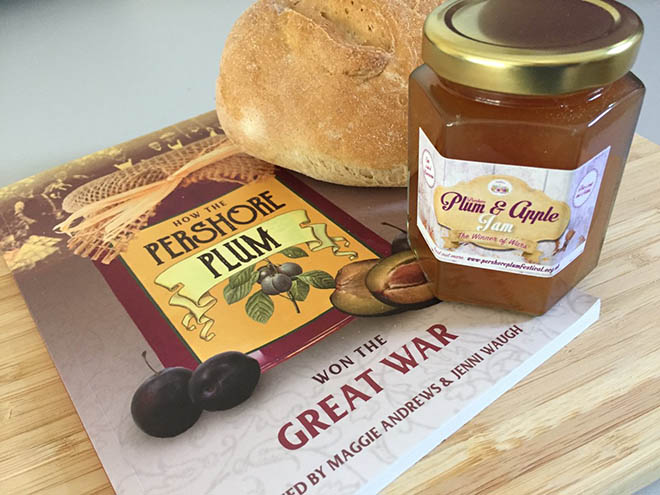 Here are some of recipes from WW1 – we’ve tried the potato bread and the plum jam! We were surprised at just how delicious and easy they were. 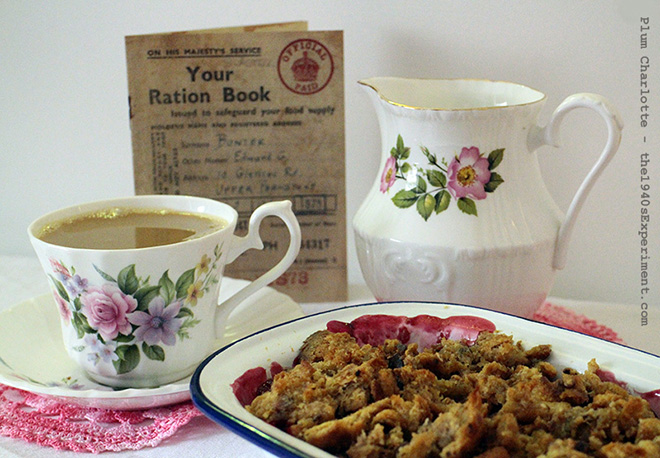 Cut apples into small slices, no need to peel. Half and stone the plums. Place fruit into a saucepan with half the sugar and a couple of spoonful’s of water and simmer for 5 minutes.

Heat margarine up in a saucepan until melted and hot. Break up the bread into coarse breadcrumbs with your fingers and add to the margarine in the saucepan and stir, add the remaining sugar and a couple of spoonful’s of milk to ensure bread is mixed and slightly damp.

Cook for 30-40 minutes until top is brown and crisp. 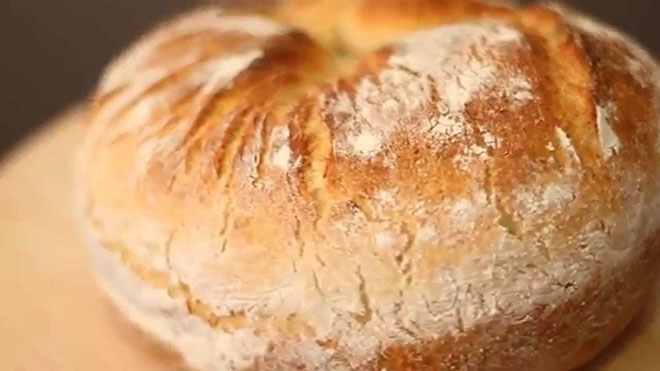 Mix well together, place in greased and floured tins to prove, and bake as usual. 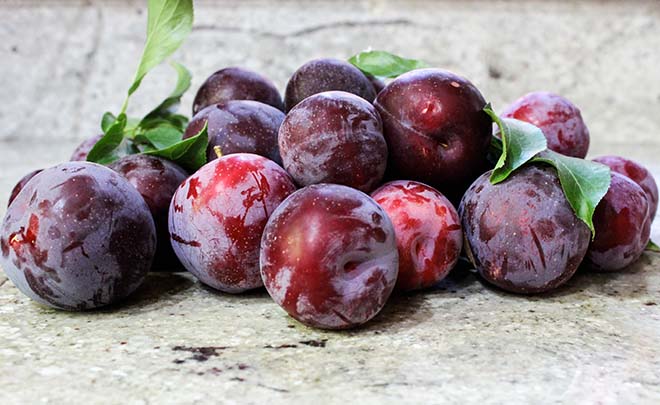 Remove stalk and wipe the plums. Put fruit and sugar into a preserving pan and cook slowly until the sugar is dissolved. The heat must be very gentle at first, so that the sugar melts and the juice comes out of the plums and the mixture does not burn. Bring to the boil, and boil for three-quarters to one hour. While the jam is boiling most of the stones will boil out of the plums. These can be cracked, and the kernels blanched and put back into the jam.

Grease a cake tin. Rub margarine into the flour in a basin. Add the dry ingredients. Mix well. Add the soda dissolved in vinegar and milk. Beat well. Turn into the tin. Bake in a moderate oven for about two hours.

← Did You Know?
A Taste Of The Cotswolds →