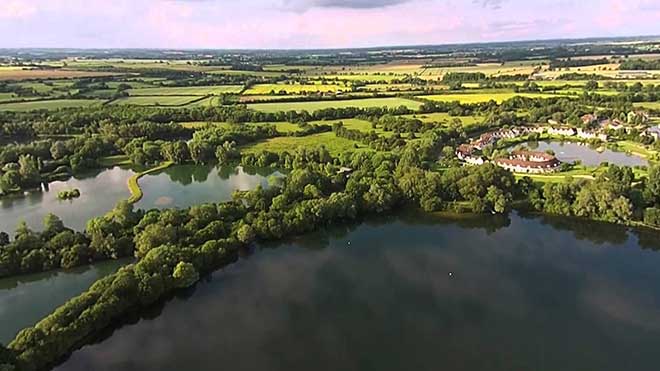 It’s been fifty years since the Cotswolds were designated as an area of outstanding natural beauty. What’s more, we love a good pub quiz here at Clutton Cox, so plenty of excuses to find out some strange and interesting facts about our local area. If you’re thinking about moving to the Cotswolds, you might be intrigued by some of the things we discovered.

The Cotswolds is the largest region in the UK that’s been designated as an area of outstanding natural beauty.

The Cotswolds comprises six English counties with around 80 percent of it being farmland meaning it has one of the lowest population densities in the UK. Hard to believe when you visit Bourton-on-the-Water some Sundays!

The Cotswolds boasts some of the UK’s most picturesque market towns including Cirencester, Cheltenham, Gloucester and Tewkesbury and not forgetting Chipping Sodbury.

The word “wolds” is an ancient English word roughly translated as “gentle hills” whilst a Cot was a stone sheep enclosure. Talking of which …

The wool trade was the key to the areas prosperity and this was down to one sheep in particular known as the Cotswold Lion. At one stage, more than half the cloth in England was made using itse fleece. The breed nearly became extinct in WW1 but the flocks have since recovered thanks to the hard work of local conservationists. 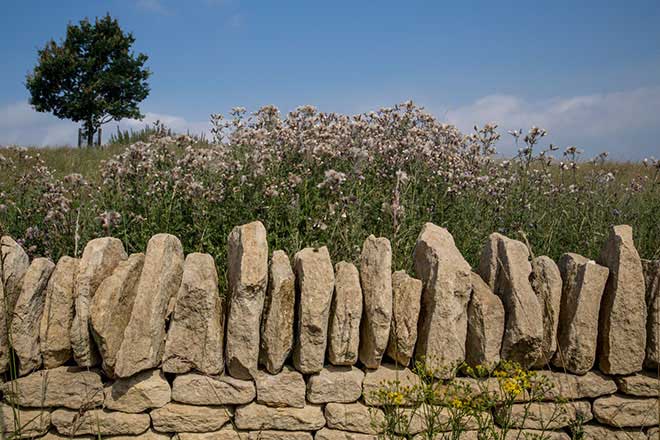 If you put all the dry-stone walls in the Cotswolds end-to-end they’d reach as far as the Great Wall of China. They’re actually made from local limestone. 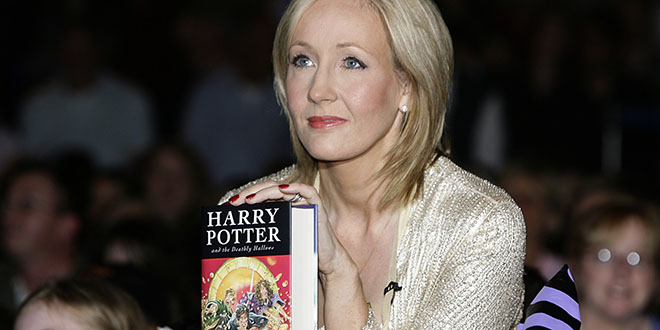 JK Rowling was born in Chipping Sodbury’s Maternity Hospital, which used to be on Station Road, between Yate and Chipping Sodbury. She grew up in Winterbourne and it’s thought she named the Dursley family in the Harry Potter books after the Gloucestershire market town just 20 minutes away.

Cotswold Water Park was created thanks to 50 years of gravel extraction – its 150 lakes make it larger than the island of Jersey. More than 1 million tonnes of gravel are extracted from the water park every year – not surprising given it takes 65 tons of sand and gravel to build the average house. 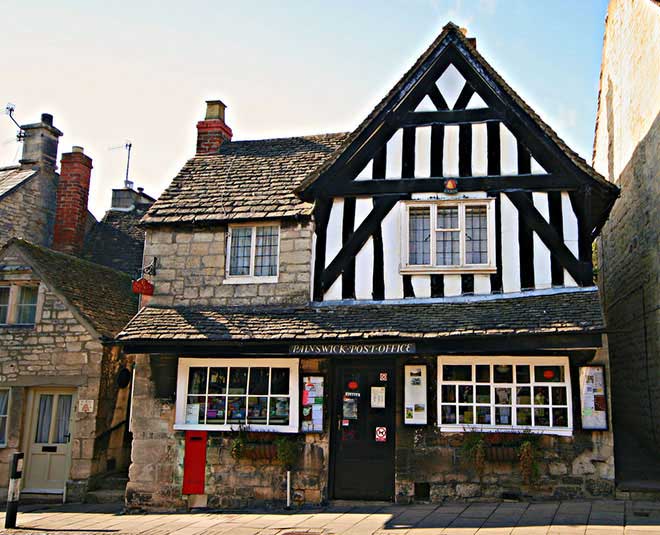 New Street in Painswick, constructed around 1428, features the oldest building in England, which used to be a post office. 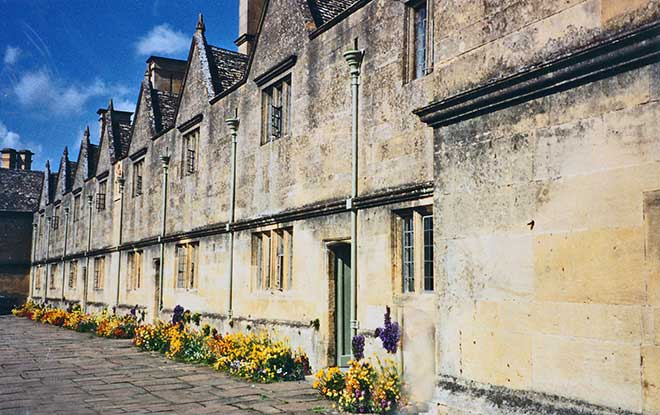 Chipping Campden’s row of almshouses, just below St James’ Church, were built in 1612 at a total cost of £1,000 to house ‘six poor men and six poor women’. To this day they are still used to house twelve Campden pensioners. Across the road from the almshouses is a cart dip, which was used for washing cartwheels. 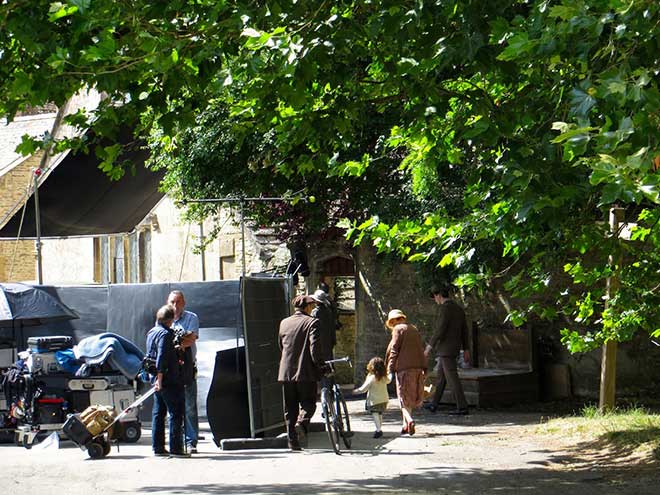 The Cotswolds are a popular backdrop for many films and TV series – from Harry Potter to Downton Abbey & Poldark (wasn’t that supposed to be Cornwall?), from 007’s Die Another Day to Bridget Jone’s Diary. If you’d like to find out more about this, pop along to http://www.cotswolds.com/things-to-do/film-and-tv-locations

And if you’re wondering who your neighbours are likely to be if you relocate to this part of the world, here are a few famous faces you might bump into whilst doing your weekly shop.