Blenheim Palace is the jewel in the Cotswold’s crown – a stunning piece of architecture built in the 18th century on land gifted to John Churchill, the First Duke of Marlborough, by Queen Anne. It was given as a reward for winning the Battle of Blenheim against the French by a grateful nation.

As well as the park and the crumbling Woodstock Manor, £240,000 was included in the generous gift to pay for the renovation of the building. 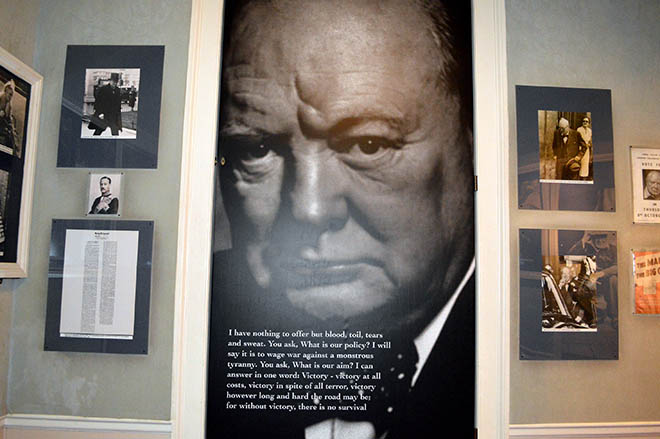 It’s best known as a visitor attraction as well as having once been the home of Sir Winston Churchill. But in October, it also becomes the venue for an eclectic arts festival – The Blenheim Palace Festival of Literature, Film & Music.

The Festival runs from the 13th to the 16th of October and this year there are more than 50 events taking place over a packed four-day schedule.

A host of famous names will be putting in an appearance at the Festival including Darcy Bussell, who’ll be talking about her career as one of Britain’s most famous ballerinas, through to her role as judge on Strictly Come Dancing. 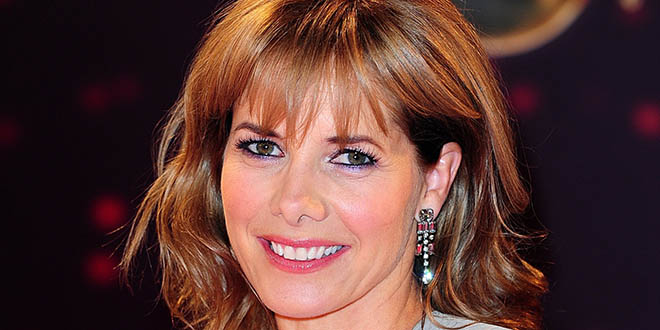 Other highlights include actor and writer Simon Callow, of Four Weddings & A Funeral Fame, who’ll be giving a talk about Orson Welles and also popping up elsewhere in the programme to read some of Shakespeare’s sonnets as part of an evening of poetry and jazz, entitled Shakespeare & All That Jazz. Other thespians you can find at the Festival include Richard E Grant and Maureen Lipman.

There’s a gastronomic feel to this year’s Festival with chef Ken Hom overseeing the Chinese menu for the Festival’s Opening Dinner. You’re out of luck if you want tickets for that event as they’re now sold out. However, you can still catch Ken along with perfumier Jo Malone who’ll both be talking about how they shot to stardom from fairly humble beginnings, thanks to a large helping of entrepreneurialism. 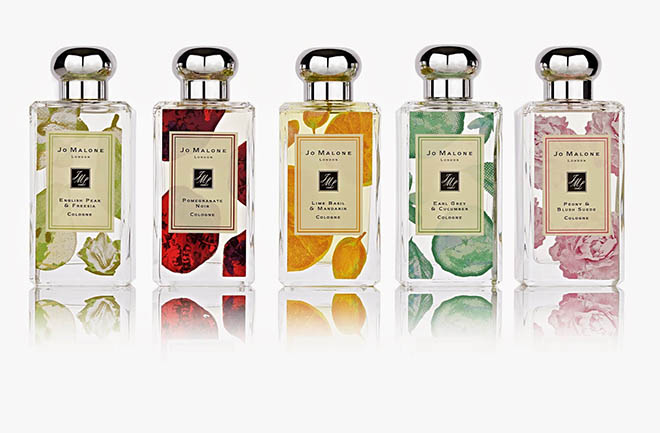 There really is something for everyone – if you’re interested in terrorism or counter terrorism then Professor Louise Richardson’s talk is the one for you. She also happens to be vice-chancellor of the University of Oxford – the first woman to hold the post in 800 years.

Brexit, the making of the British Landscape, Jane Austen and Christian Dior are also topics up for discussion during the Festival alongside cocktails and cricket.

Ticket prices vary for each of  the different events but also include entry to the Palace and the grounds. Talking of the grounds, it’s a good year to visit Blenheim Palace as the gardens are one of the best examples of the work of Capability Brown.

2016 marks the 300th anniversary of the famous gardener’s birth and Blenheim has been celebrating the occasion, so worth checking out those events too. 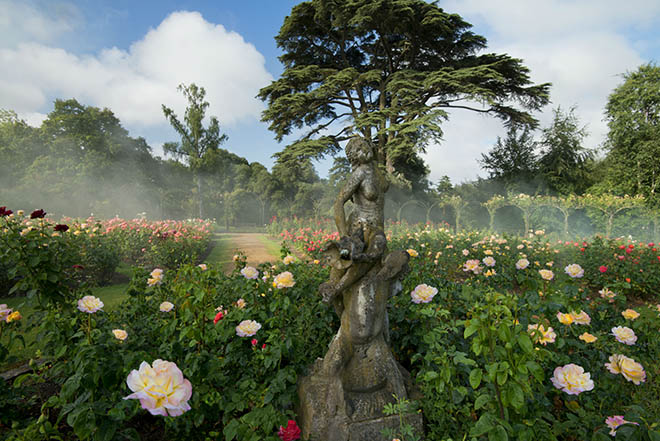