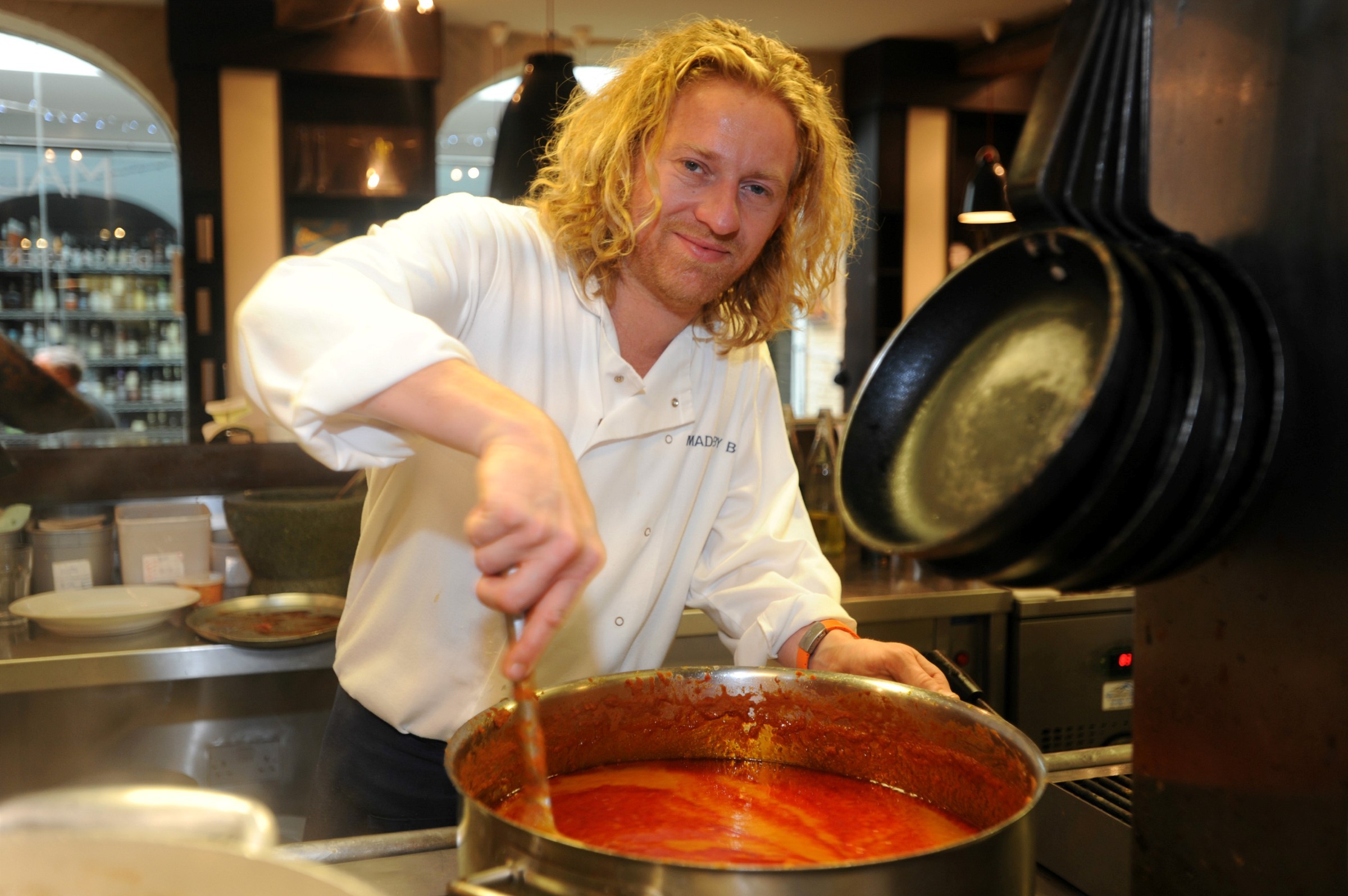 Paul Hajek, Clutton Cox’s great leader, introduces us to one of his regular haunts and shares a couple of recipes.

If you find yourself in Cirencester, there is only one place for lunch breakfast and dinner. Nestled close to the Corn Hall is the eponymous Made by Bob, run by Chef James ‘Bob’ Parkinson, assisted by his wife Ali who can be found front of house when not taking care of their three children.

I’ve been going to Bob’s restaurant since it opened in 2009. The kitchen is smack in the middle of the restaurant so if you sit at the counter like I do, you also get a free cookery lesson.

It opens at 7.30am during the week, as the team gets there to make its delicious bread and pastries. The aim is to provide a relaxed meeting place where people can enjoy fantastic food and drink throughout the day, from breakfast and mid-morning coffee through to lunch and afternoon tea. 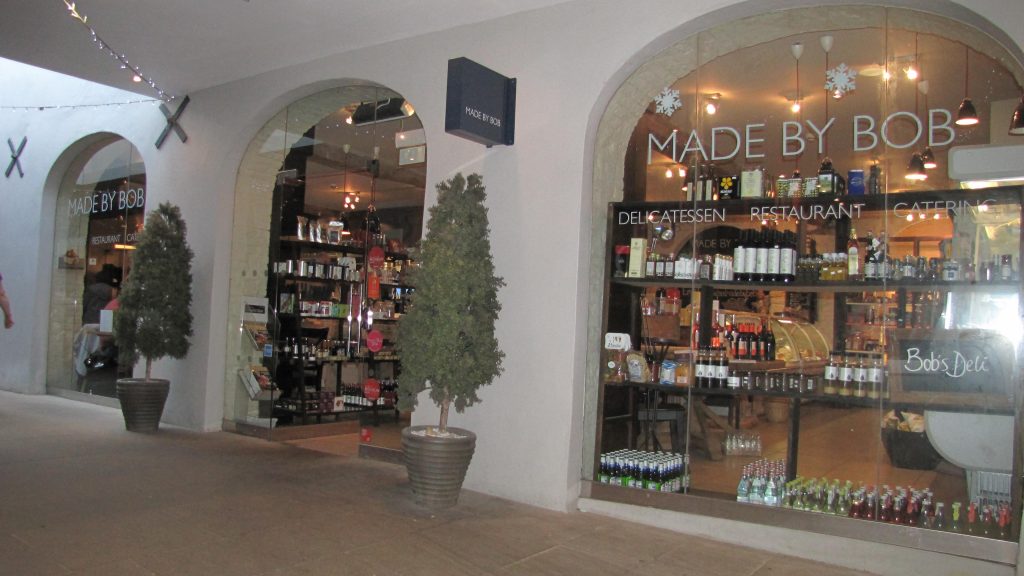 The menu changes daily and they use as much seasonal local produce as possible, but they also go where quality is to be found and offer some great Italian produce too.

Originally from Cheltenham, Bob began his career working at Prestbury House. A stint at London’s Bibendum followed after which Bob spent time working at a couple of Michelin-starred restaurants. After taking some time out to travel and then several more years in London, Bob relocated to the Cotswolds to help open The Swan at Southrop. It was here he met his wife Ali – together they took some time out for their young family before opening Made By Bob.

Despite its wonderfully casual nature, Made by Bob regularly wins restaurant competitions and has appeared on Simon Hopkinson’s TV show The Good Cook.

There’s also a deli attached to the place and Bob caters for all sorts of events from weddings to private parties. 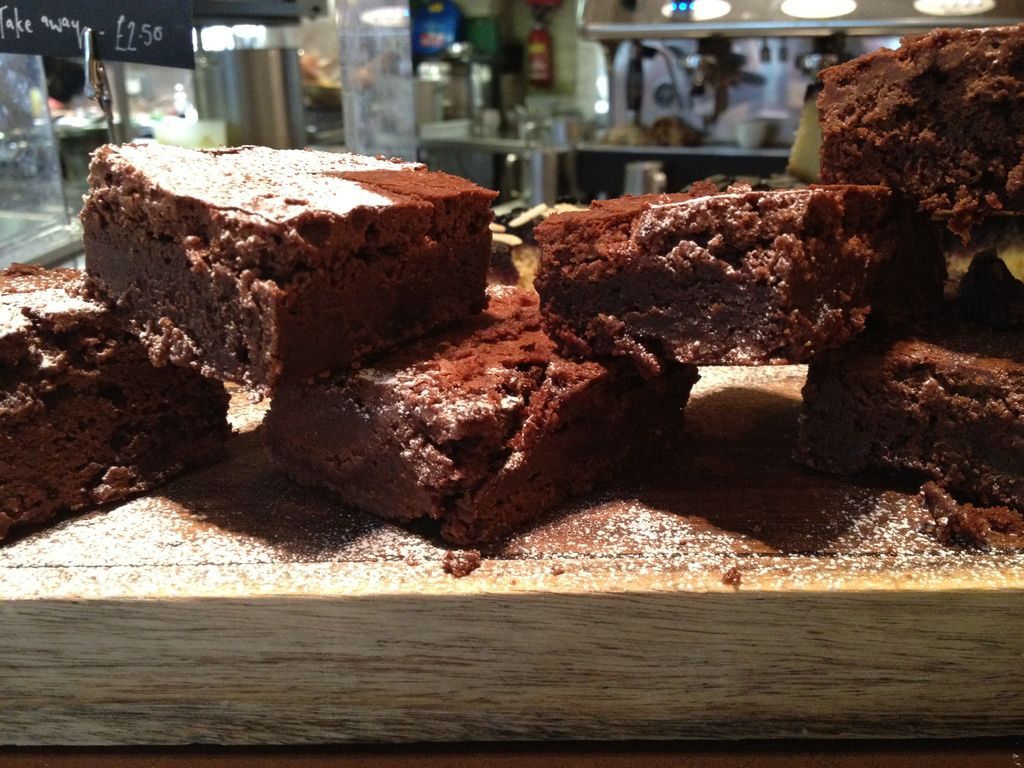 I was lucky enough to be given a couple of Bob’s recipes which I am delighted to share with you. But find out more by visiting www.MadeByBob.com 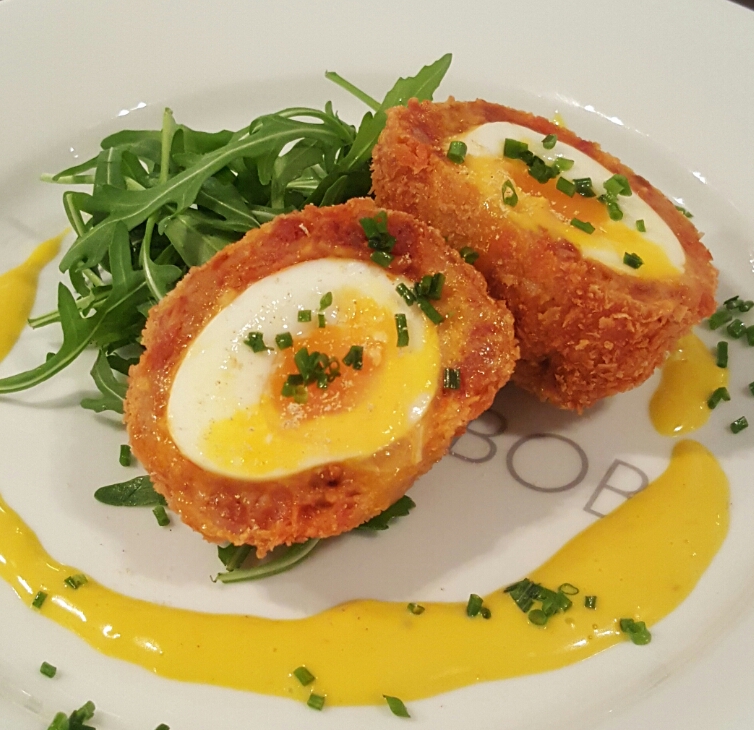 Scotch egg is the perfect snack but why not jazz it up a little by adding chorizo? The flavour from the paprika with runny eggs is delicious. It is something I knock up at home as well as in the restaurant.

Put two eggs into already boiling water for five and a half minutes, this will give you the perfect runny egg.

Mix 100g of good quality sausage meat and 100g of chorizo together, split the mixture into two. Pat out in your hand, put the egg into the centre of the patty and mould around  the egg.

Beat an egg and then place flour in another bowl and breadcrumbs in a third. Roll the sausage-covered egg in the flour, then the beaten egg, then the breadcrumbs.

For the next section you will need a deep fat fryer, if you do not have one put enough oil in a saucepan to cover the egg and bring to a temperature of 165 degrees. Place the eggs into the fryer or saucepan for five minutes.

In the restaurant I serve it with a saffron aioli. 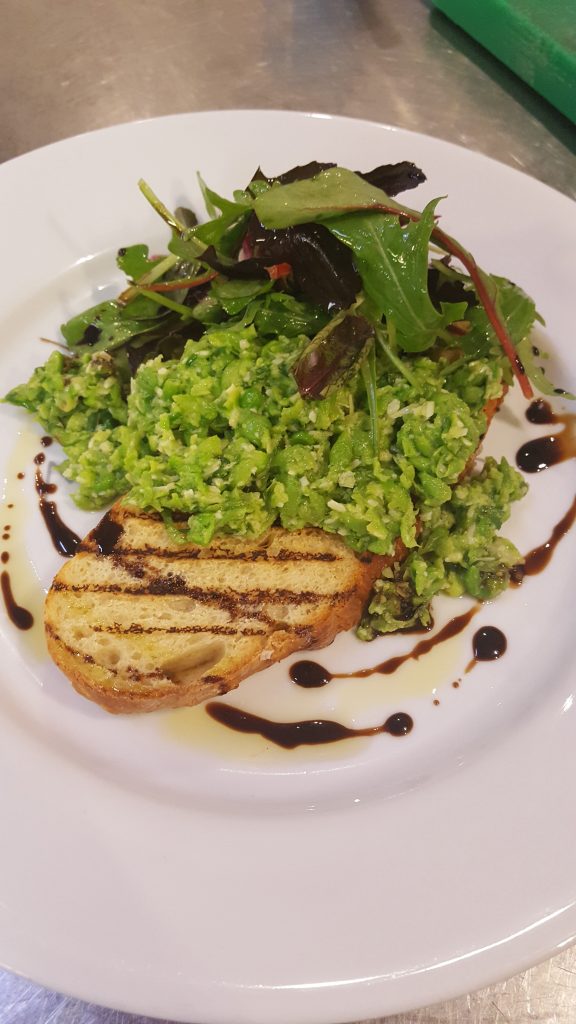 Using a pestle and mortar crush your garlic, with salt, into a puree.

Add the oil until the mixture becomes spreadable. Place on the warm toast or grilled bread, add salad leaves and drizzle over a little of the balsamic, the olive oil and season.

My tip would be why not use the pea mixture as a burger topping or to use a pasta sauce simply add more oil, a tablespoon of Ricotta cheese and a squeeze of lemon juice.

← Let There Be Light
Summing Up Summer Houses →