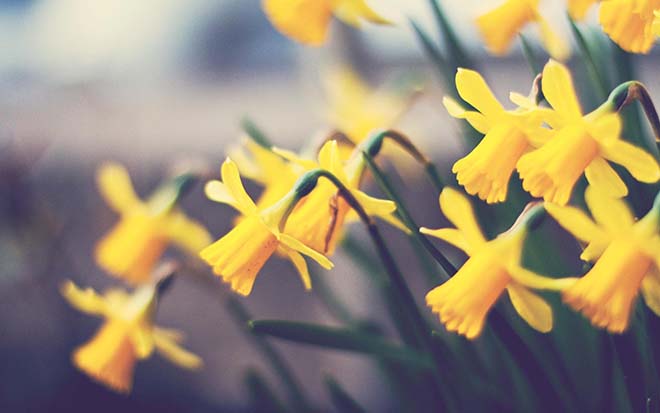 Who doesn’t love daffodils? Although snowdrops are officially the first flower to put in an appearance each year, with their nodding heads and jolly golden trumpets, daffodils remind us that spring is just around the corner. So where are the best places to see them and what myths and legends surround them?

Daffodils originated in the Mediterranean and were brought to the UK by the Romans, who believed the sap of the flower to have healing properties.

Unfortunately for them, all it ended up doing was giving them a rather nasty itch! Apparently, the Romans also carried daffodil bulbs with them during battle – if they were fatally wounded, it was thought that consuming one of them would provide a narcotic effect and make their death less painful. 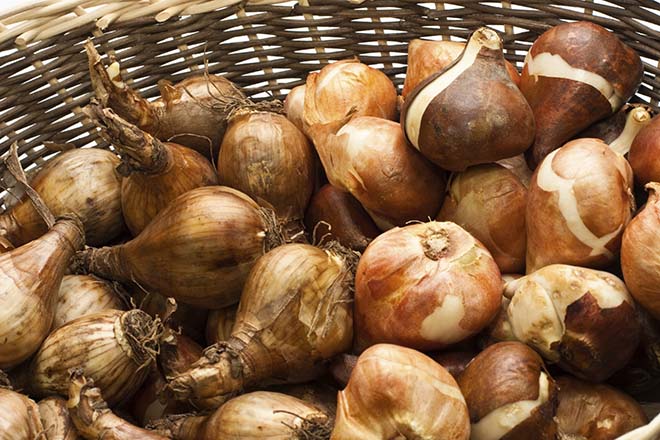 It wasn’t until the 1500s that the name of the flower is referred to as daffodil in books of any kind in the English language. Its original name was “affodyle,” thought to originate from the Old English “Affo dyle,” meaning “that which cometh early.”

Daffodils are also the flowers associated with March and are the official flower of the month, as well as being chosen by the Welsh for their buttonholes to celebrate Saint David’s Day.

Although the leek is the national flower of Wales, it’s often believed that a mistake was made as the Welsh names for the two plants are so similar, some kind of mix up is thought to have happened ( a leek is a Cenhinen whilst a daffodil is Cenhinen Pedr).

The Welsh also believe that the person who spots the first daffodil of spring will be favoured with gold. 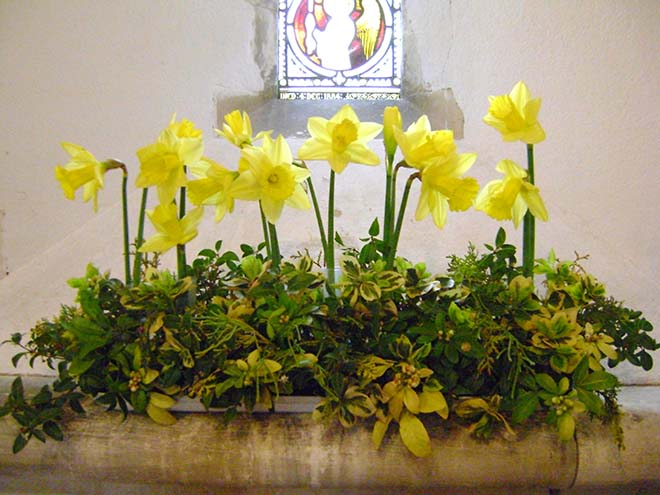 Legend has it that daffodils bloomed for the very first time around the time Jesus was crucified and rose from the dead, so the flower has powerful rebirth connotations for the church at Easter, often referred to as the Lenten Lily.

There are numerous myths and legend surrounding daffodils – to avoid bad luck never bring a single flower into your house and only a great big bunch.

Daffodils are not popular as bridal flowers as they are supposed to represent sorrow and vanity – their Latin name Narcissus is taken from the god of the same name who was turned into a daffodil after disobeying the gods. 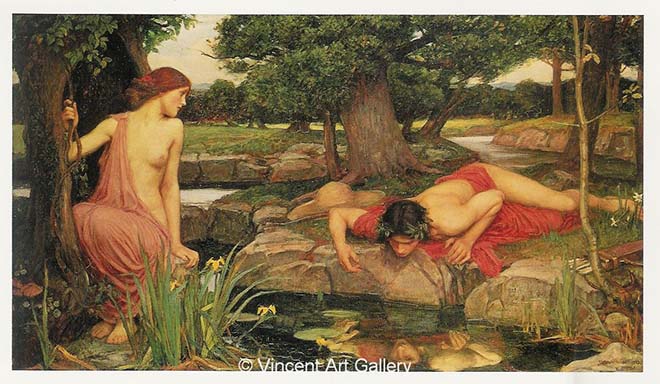 More recently, the term daffodil was used to describe a WW2 soldier who was a waste of space – nice to look at but ‘yellow through and through’. 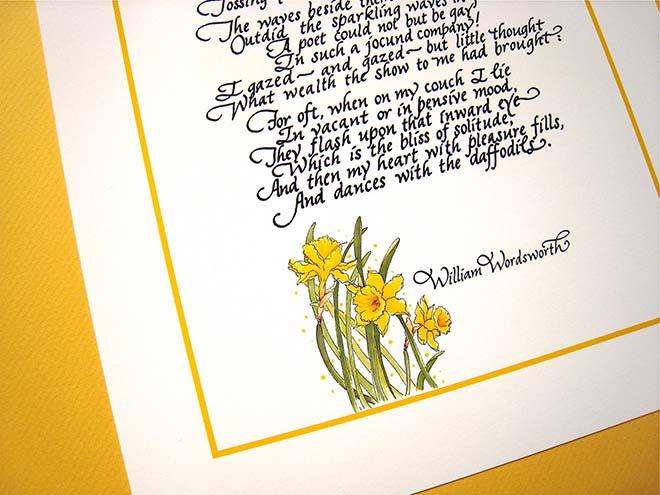 Whatever their meaning or the myths associated with them, they inspired the poet Wordsworth to write one of the best-known poems in the English language:

I wandered lonely as a cloud
That floats on high o’er vales and hills,
When all at once I saw a crowd,
A host, of golden daffodils;
Beside the lake, beneath the trees,
Fluttering and dancing in the breeze.

If you’d like to track down your own host of golden daffodils, we suggest having a look at the National Garden Scheme’s list of daffodil gardens.

Some of the gardens listed open in March whilst others don’t open their doors until the end of April. 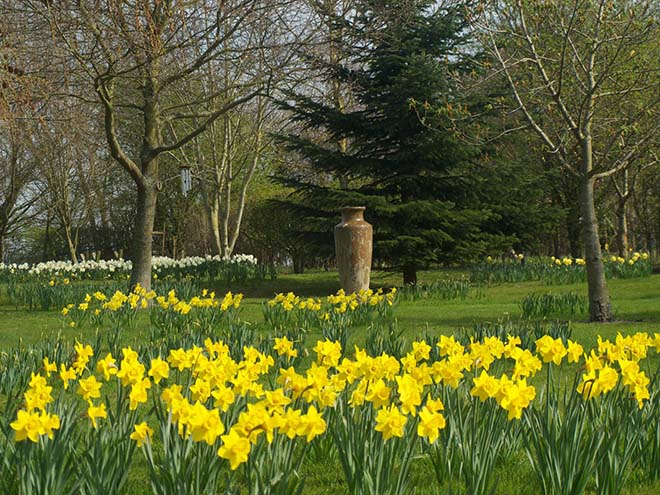 Whatever the case, you’ll be raising money for one of their charities – the Marie Curie organisation – whose symbol just happens to be a daffodil and whose nurses bring hope to many terminally-ill patients and their families. 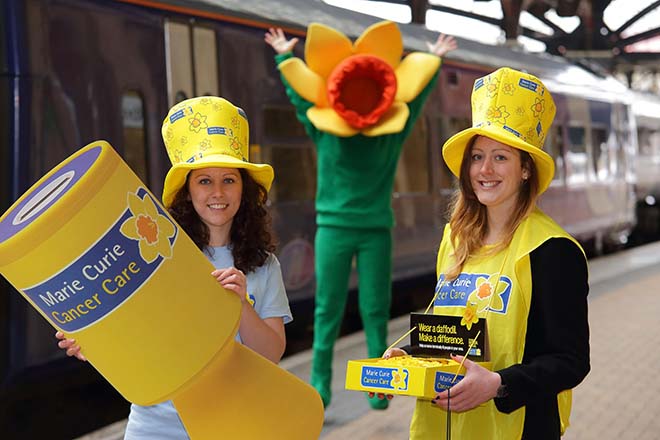